BREAKING NEWS: Alpha Classes Are Back

BREAKING NEWS About the 2022 Hall of Fame: Sports Desk

40 Years of NSA to be Celebrated Next Week! 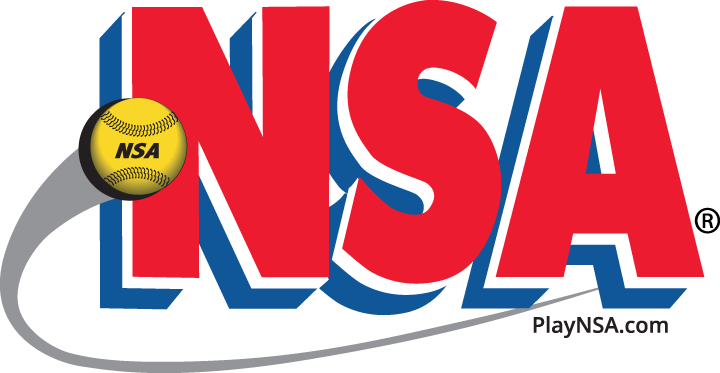 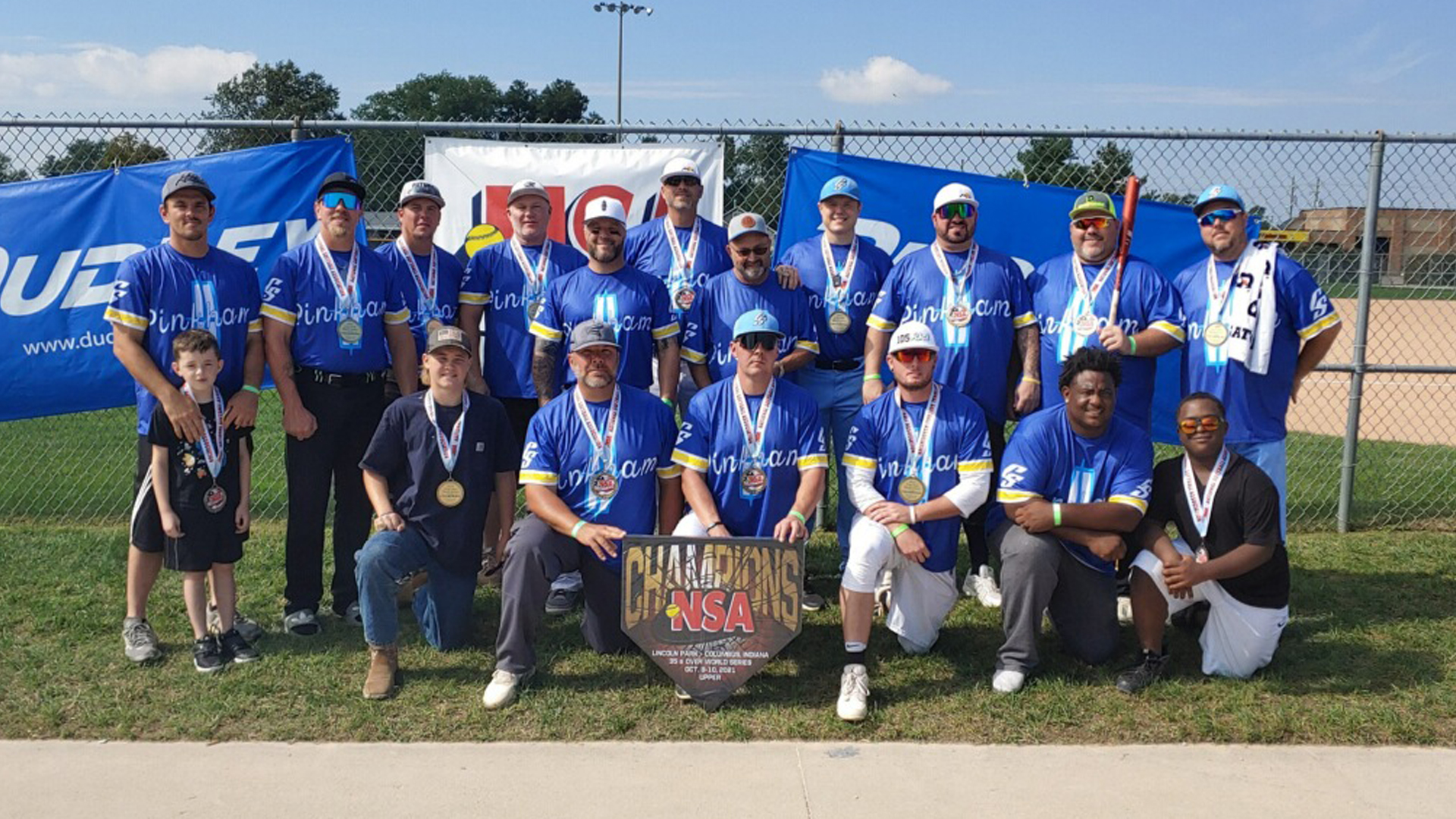 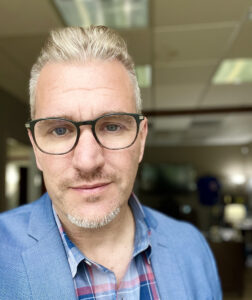 COLUMBUS, IN – The 35+ World Series has been announced for 2022 and it will once again return to Columbus, Indiana, per state director Jim Kimmel. The dates for this year will be October 7-9.
The popular semi-senior-division championship tournament has grown incredibly over the years, one that has started in Michigan under then state director Bill Horton and then it moved to the Indianapolis area and then by 2013, Kimmel took over.
“The popularity of this tourney is due largely to the age of active players getting older,” Kimmel said. “They are looking for places to play with people their age. But what we are really proud of is the addition of the women’s division in 2020. And that is largely because of (women’s Indiana and Michigan program director) Zina Birnell.”
When Kimmel took over in 2013, the total amount of teams were about 20 in all divisions. In 2021, over 50 teams took part.
“Its been incredible to see the growth of this tournament,” Kimmel added. “We had teams from Minnesota, Missouri, Ohio, Michigan, Illinois.. players have flown in as well. Its been great.”
New in 2022 are the division alignments: AA, AAA, Major, Major+ and Open. Also are new player point values for this tournament. The complete breakdown is below:
A player is eligible to play in any particular division if the player’s birthday falls within the calendar year (i.e. – If a player 35 years of age on December 31st that player is eligible to compete in the 35 and Over Division for the entire year.)
All divisions shall be offered with the Tournament Director having the right to combine divisions due to the lack of teams. The Executive Director or the National Headquarters must approve any change in the format or the combining of the divisions.

As far as equipment, the home office has released this statement:

Any player using a Senior Bat during any division other than for NSA Senior League or Tournament play (40, 50, 55, 60, 65, 70, 75 & Over Senior age divisions} will be suspended immediately on the spot with NO right to an appeal.

The team and player classifications as well as the home run limits are in the table listed at the bottom of this page.

To enter the 2022 35+ World Series, please contact your state director.